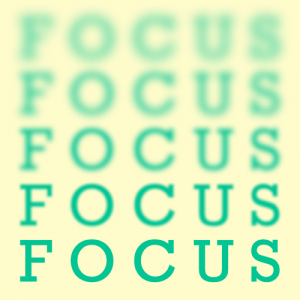 Everyone thinks they can accomplish more by doing more at once. Unfortunately, almost everyone is wrong.

Multitasking has been proven time and time again to kill productivity. Basically, switching focus to even a mundane task can double your error rate and lower your measurable IQ. So next time you’re studying for that big test, turn off the music, computer, phone, etc. etc.

But if you’ve been insisting all these years that you’re different, you may be right. Studies support the idea that some lucky souls may actually be supertaskers, capable of juggling parallel tasks effectively. According to the research described in On supertaskers and the neural basis of efficient multitasking, some brains manage cognitive load more efficiently than others:

Multitasking is mentally taxing and, therefore, should recruit the prefrontal cortex to maintain task goals when coordinating attentional control and managing the cognitive load. To investigate this possibility, we used functional neuroimaging to assess neural activity in both extraordinary multitaskers (Supertaskers) and control subjects who were matched on working memory capacity. Participants performed a challenging dual N-back task in which auditory and visual stimuli were presented simultaneously, requiring independent and continuous maintenance, updating, and verification of the contents of verbal and spatial working memory. With the task requirements and considerable cognitive load that accompanied increasing N-back, relative to the controls, the multitasking of Supertaskers was characterized by more efficient recruitment of anterior cingulate and posterior frontopolar prefrontal cortices.

Still, the mutant power of supertasking is exceedingly rare, blossoming in perhaps 2% of the population. Do you think you belong among their ranks? Take the Supertasker Test to find out. But until then, stop multitasking!

Previous articleAre You Really Ready for College?Next article What ACT Reporting Categories Tell Us About Science