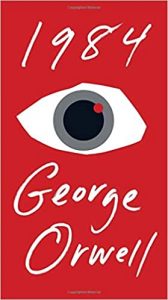 Summer is just around the corner, and for high school students, that means that pretty soon you’ll be getting your summer reading assignments. It doesn’t matter if you’re a natural reader with a full bookshelf—nobody really likes having to slog through a list of “classics” before the fall semester starts up.

Reading skills are crucial for teenagers, though, and developing any skill takes practice. Reading regularly can help make even the most difficult novels easier to get through, and as a lifelong bookworm, I’ve got plenty of recommendations. These are titles that I find myself returning to over and over because I actually enjoy them, and some of them might already be on your required reading list anyway. 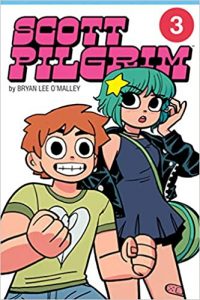 Tired of the walls of text? Try some graphic novels or comics, and ignore the naysayers who think they don’t count as reading. Here are some that get my seal of approval: