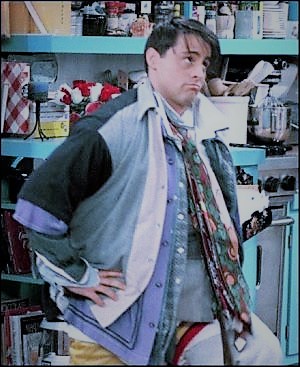 Peak performance under pressure depends on both obvious factors and a host of unexpected, often imperceptible factors. From music and theater to sports and games, success stems not just from training and skill, but from hidden elements like focus, energy, and anxiety. Even tiny variations in temperature can–and often do–impact performance.

Temperature also affects cognition. Extensive research supports the observation that complex tasks show signs of performance impairment at around 86 degrees Fahrenheit or 30 degrees Celsius. A dynamic rise in core body temperature can impede information processing, but then again, so can a drop in core temperature. As a body seeks to maintain an optimal core temperature, it expends resources that would otherwise be required for more important tasks, like thinking. All things being equal, cooling the body down seems to require more energy than warming it up, so the default position has been that cooler temperatures (within the normally acceptable range) support cognitive function.

However, recent research complicates the calculus for optimal thinking temperature. A new paper by Tom Chang and Agne Kajackaite studies differences in the effect of temperature on cognitive performance by gender. Analyzing performance in math, verbal and cognitive reflection tasks at varied temperatures uncovered some interesting trends:

What does this mean for students sitting for important exams? Obviously, test takers should always dress for success, which means comfortable, non-distracting, and empowering apparel with sufficient layers to facilitate maintenance of optimal core temperature. Based on the newest research, though, girls may want to pack an extra sweatshirt!