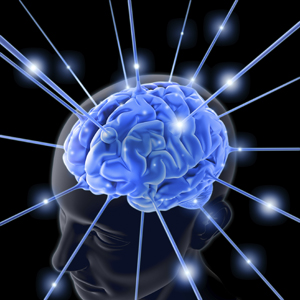 All standardized tests tend to be lumped into the same amorphous category, even though different exams obviously, either by design or error, test different attributes and abilities. The SAT and ACT represent the pinnacles of test design, each meticulously crafted over decades to assess much more than the average test taker can imagine. Neither of these exams qualify as IQ tests, but both require the application of various forms of intelligence.

The right kind of instruction can improve either or both forms of intelligence, but not all education addresses both equally. Researchers from a consortium of New England universities wondered whether schools where students are experiencing high levels of academic success in crystallized intelligence achieve this success by promoting the growth of fluid cognitive abilities. In response, they analyzed the relationships between math and ELA standardized test scores and cognitive ability among nearly 1,400 eight-graders, drawn from a variety of different types of schools in Boston. What did they learn?

Studies like these can act like gasoline on the already raging flames of parent anxiety about school districts, classroom instruction, and standardized testing. But further analysis of the study’s caveats offer some relief:

Although school-level educational practices that enhance standardized test scores may not increase broader, fluid cognitive abilities, there is evidence that targeted interventions—both in and out of school— may increase cognitive ability.

In the Boston study, standardized achievement tests served as a proxy for crystallized intelligence, even though many standardized tests challenge fluid intelligence as well. The SAT & ACT certainly tax student intelligence in both categories. So if you’re looking for the kinds of schools and supplemental programs that can lead to success in tests, college, and beyond, take heart; the right kinds of education can foster growth in both crystallized and fluid intelligence. Make sure you seek learning from those who know the difference!