When I wrote about why “doing your best” is not always enough, I found the perfect culminating quote from none other than Winston Churchill. And why wouldn’t I? Sir Winston Leonard Spencer-Churchill wasn’t simply one of the most renowned wartime leaders of the 20th century; he was also among the wisest and wittiest. In fact, when England was embattled and on the brink of defeat during World War II, Churchill rallied the nation through the sheer force of his personality and rhetoric.

We remember Churchill’s words today because of how transformative his insights on determination, effort, and success have been on the world stage. But his insights illuminate many of the core struggles every student goes through in the quest for peak academic performance… As an interesting footnote, Churchill was no stranger to the concept of test preparation. When he applied as a young man to attend the Royal Military College, he tried three times before passing the entrance exam! 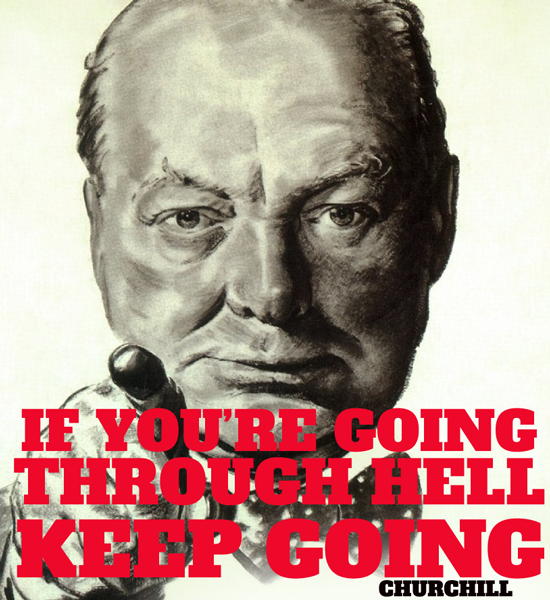