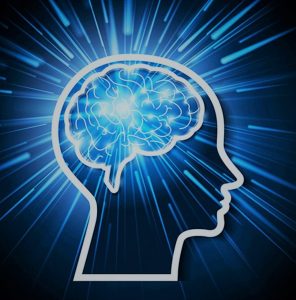 While American culture celebrates individual differences and promotes diversity, many of our societal systems struggle with anyone who deviates too far from an accepted norm. This can certainly be the case in school; the entire model of group instruction depends on cohorts that learn the same material in the same way at the same pace. Obviously, not every child fits this mold.

Advancing understanding of the way humans think and learn has changed our dialogue around learning disabilities. Instead of framing challenges as disorders, we now look at divergence. Sociologist Judy Singer coined the term neurodiversity to describe “the limitless variability of human cognition and the uniqueness of each human mind.” Assuming that someone is disabled because he doesn’t learn the way his classmates does represents outdated beliefs that ignore what we’ve always accepted about people: disadvantages in some areas generally accompany advantages in other areas. Thus, neurodivergent simply describes thinking or learning differently from the way the neurotypical majority does.

Most learning differences fall under the heading of neurodiversity, including the following:

Another variation of neurodiversity occurs in those individuals described as twice-exceptional or 2E. Twice-exceptional students possess learning differences but also qualify as gifted.

Testing organizations like College Board and ACT have long respected learning differences by offering a full suite of testing accommodations without stigma or bias. True progress and equity for neurodivergent students will come when the rest of society catches up!

Previous articleConsiderations When Choosing High School Math ClassesNext article What Kind of Test Prep is Right for My Teen?