Ah, the Super Bowl is upon us once more, and an entire world awaits epic entertainment from NFL athletes and advertisers alike. Not everyone loves football as much as I do, or considers Super Bowl Sunday one of the year’s finest holidays. But everybody, even the most ardent opponent of this sometimes-reviled sport, understands that every football player and coach that will be facing off in the big game reached the championship through massive expenditures of talent, skill, and commitment.

Basically, you don’t get here… 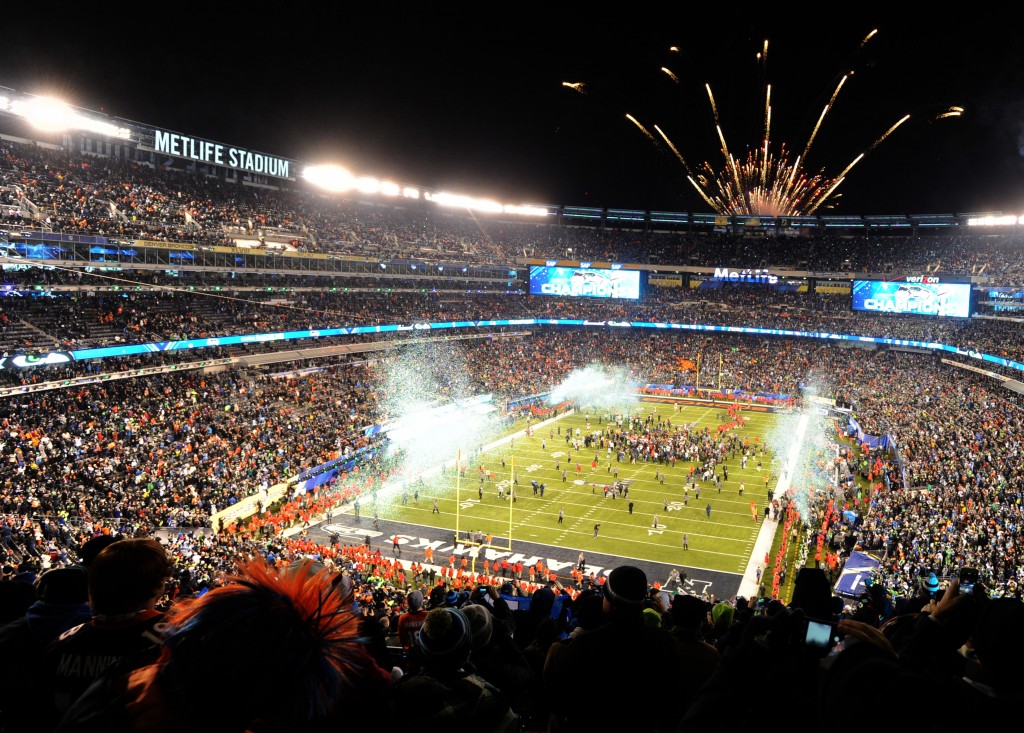 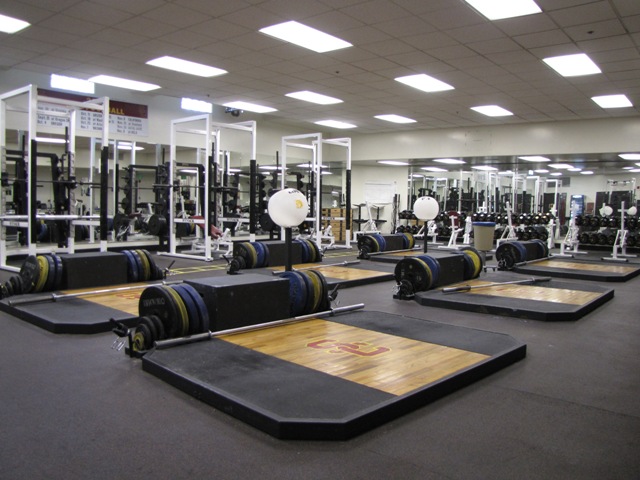 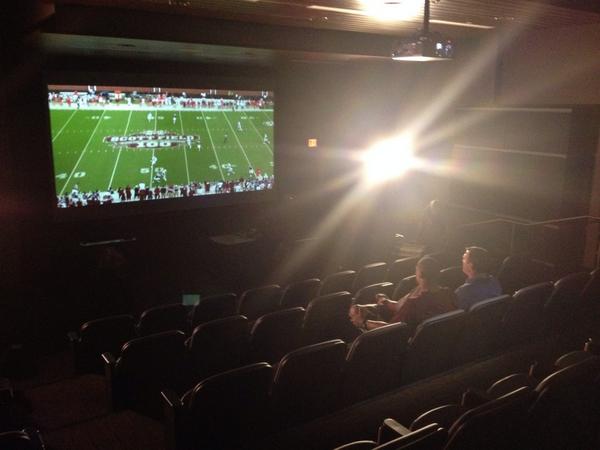 Every professional sporting event highlights competitors exerting themselves against challenges, challengers, and the limitations of the human body and mind. The SAT and ACT share much in common with even the highest-stakes game. Test takers must achieve their highest levels of performance just as the pressure is greatest, which means that nobody earns their very best scores without massive expenditures of talent, skill, and commitment. If you aren’t practicing right now, you should be; your competition undoubtedly is.

Whether you are an athlete or academic, you have goals. Realize that you cannot win on either game day or test day without earning that victory a hundred times over in practice. And while only one NFL team a year can hoist the coveted Lombardi Trophy, any student can win the SAT or ACT. As long as your test score, earned through extensive practice of a proven plan and delivered when it counts, represents the fulfillment of your true potential, you are a champion.