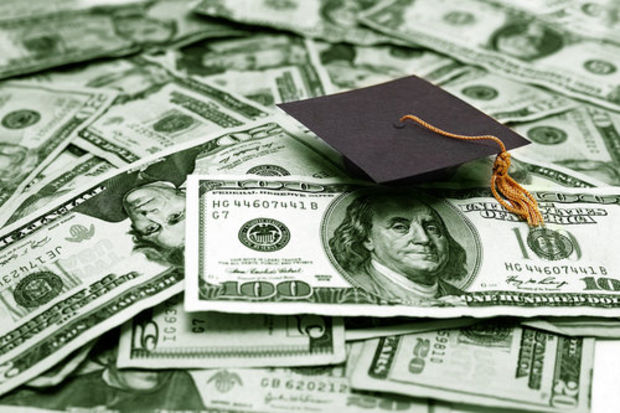 The numbers are in, but families paying for college this year won’t find much to cheer about. The College Board released the data for Average Published Undergraduate Charges by Sector, 2014-15. Are average costs increasing across the board? Let’s check the figures:

— The average annual cost for public four-year institutions for in-state residents is $18,943.

— The average annual cost for public four-year institutions for out-of-state residents is $32,762.

— The average annual cost for private four-year institutions for in-state residents is $42,419.

Shocked? If you’re still standing after absorbing those figures, take a deeper look at the data:

Clearly, college continues to be an expensive investment. Don’t pay retail! Your chances of getting better deals from the colleges of your choice improve dramatically when you do your research, retain professional help, and raise your grades and test scores as high as possible. Learning to control the rising costs of college can be an education in itself, but if you’re a quick study, your savings can be tremendous.

Previous articleRoots2Words Affix of the Week: POLY-Next article Can 529 Funds Be Used to Pay for Test Prep?